Select your store for pricing and availability 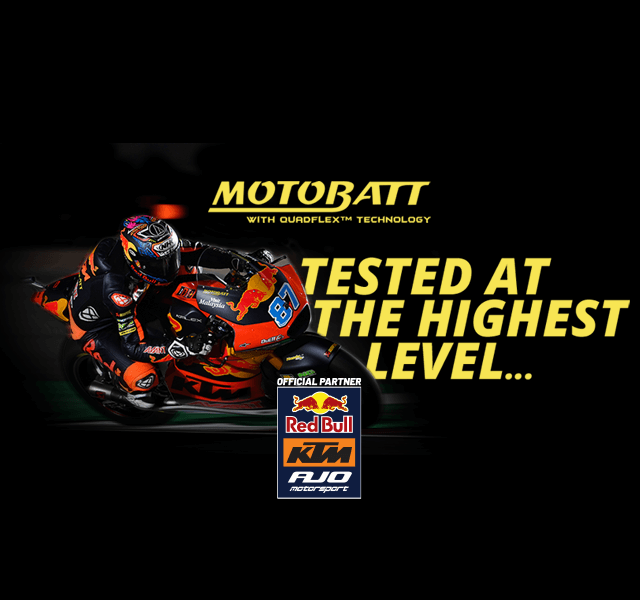 Motobatt has been leading the charge in the powersport battery market through market leading technology and patented QuadFlex terminal design. Its recognisable trademark Yellow casing and Quadflex terminal design ensures a point of difference, while its performance and reliability make Motobatt the only choice of many powersports enthusiasts.

Motobatt transfers this market leading powersports technology into several other battery segments, including camping and adventure. Customers have come to rely on Motobatt products for impressive performance in a multitude of environments. 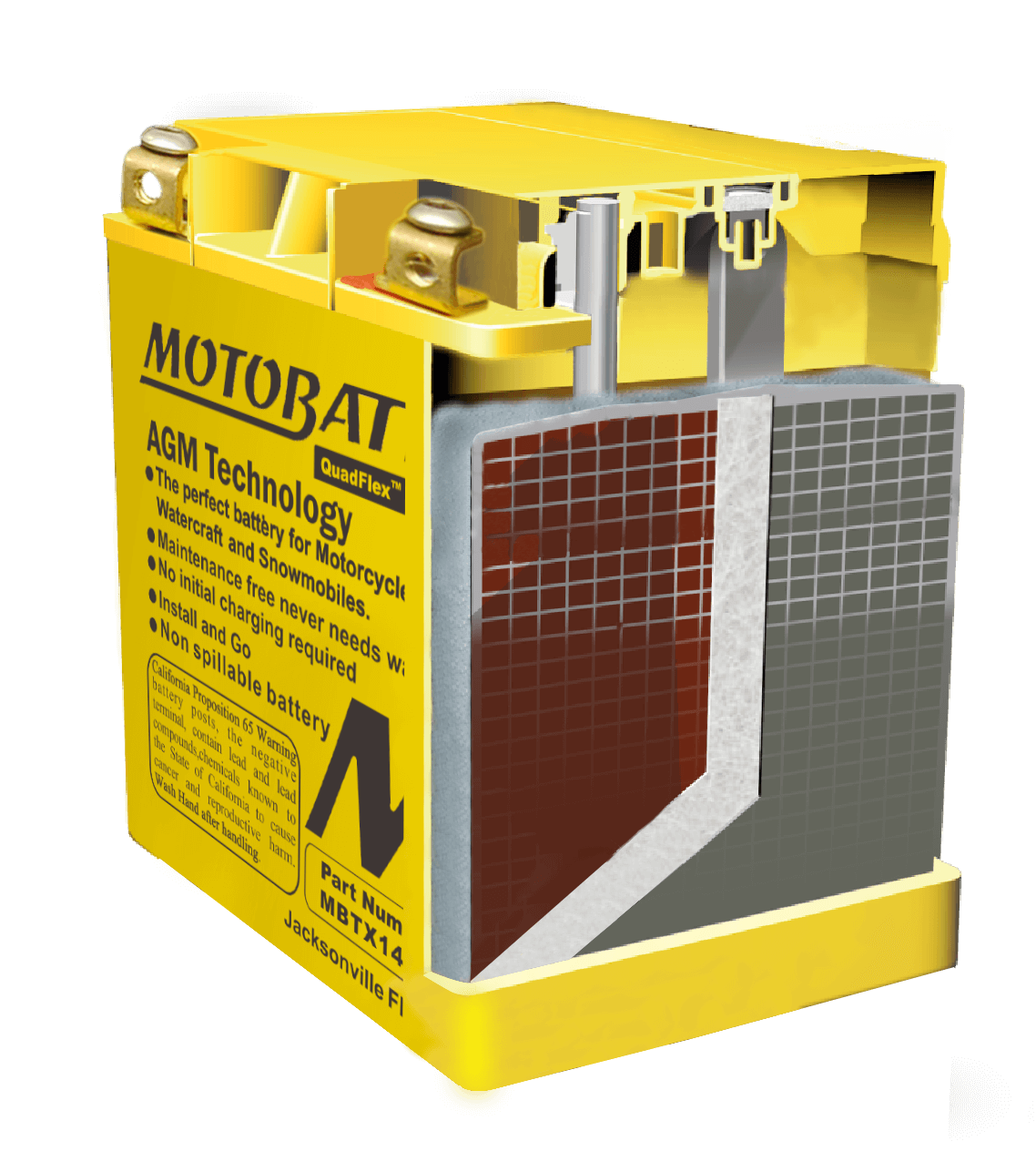 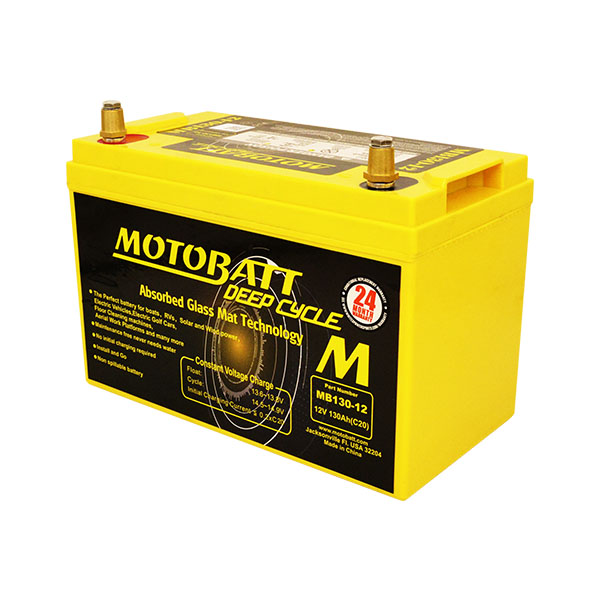 Developed and tested in Australia from the Outback Desert to the High Plains snowfields Motobatt Deep Cycle Batteries are built to survive the toughest of varying conditions. Searing heat, extreme cold, severe vibrations and deep discharge cycles are the norm in such a country. With the remoteness of the great outdoors, Motobatt customers have come to rely on our products for impressive performance in a multitude of environments. 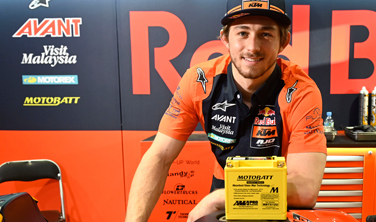 Motobatt is into the second year of its successful partnership with Red Bull AJO KTM Moto2 & Moto3 teams. The 2021 season will see the introduction of Australia’s very own Remy Gardner #87, who will be piloting one of the 765cc KTM Moto2 machines. Read More With over 110 Battery World stores across Australia, there’s bound to be one near you. Check out your local store now.